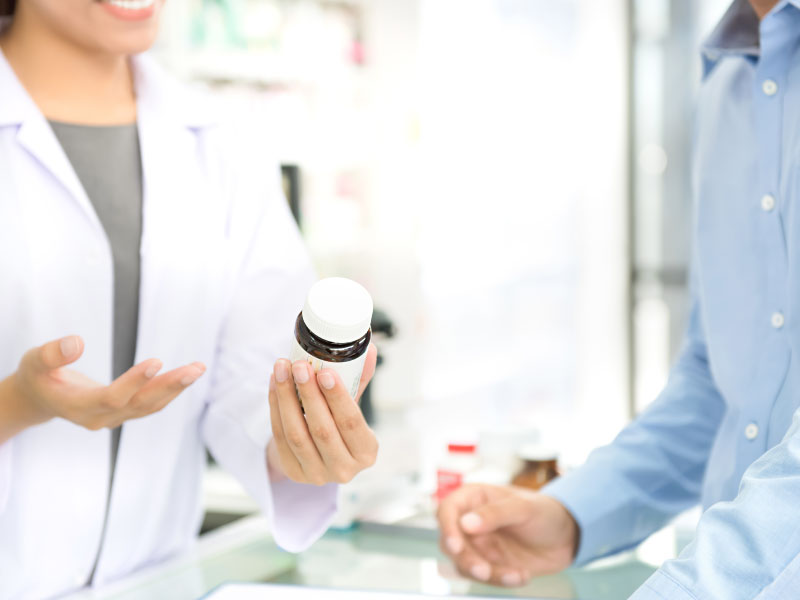 With Gibraltar set to leave the EU in two weeks time without a deal, there is increased focus on contingency plans.

Thursday night’s special edition of Viewpoint heard that medicines are being stockpiled and new, bigger passports have been ordered, in case Spain opts to stamp them upon entry and exit.

As things stand, in two weeks to go, Gibraltar and the UK will leave the EU. But we still do not know what form this Brexitwill take.

That makes it necessary to have contingency plans. We’ve heard about the ferries. Medicine is also being stockpiled. GBC understands private companies have been doing this with certain medicines. Some individuals with medical conditions have ordered months’ worth of their prescriptions.

The Deputy Chief Minister preferred not to talk of stockpiling at the GHA. Instead he said “sensible precautions have been taken to ensure sufficient supplies”.

Dr Garcia told me a total of 30 Brexitpolicy decisions have been taken, with government departments asking for extra funding to meet the costs of these initiatives.

If there is no deal, the EU says it would want to know when non-EU citizens enter and leave the Schengenarea, including Spain. One possibility is the use of automatic border gates. Another is that this could be administered with a dated stamp upon entry and exit. With this possibility in mind, the Gibraltar Government has ordered new jumbo passports – with lots of empty pages for stamping – in case they are needed.